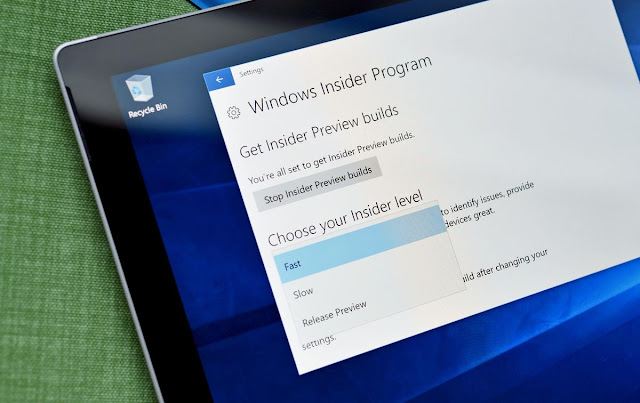 The update in question is referred to as KB3216755 on PC, and simply build 14393.726 on Mobile. It’s great to see Microsoft continue to support Windows 10 Mobile and Windows 10 on PC with continued servicing updates and cumulative updates.