Aug 17, 2016
A new cumulative update build for Windows 10 and Windows 10 Mobile has started rolling out for Insiders on the Release Preview ring. It’s currently unknown what’s new in this release, as Microsoft is yet to publish an official changelog. We assume there are some new fixes and under the hood improvements included, however, as that appears to be the case with all cumulative updates. 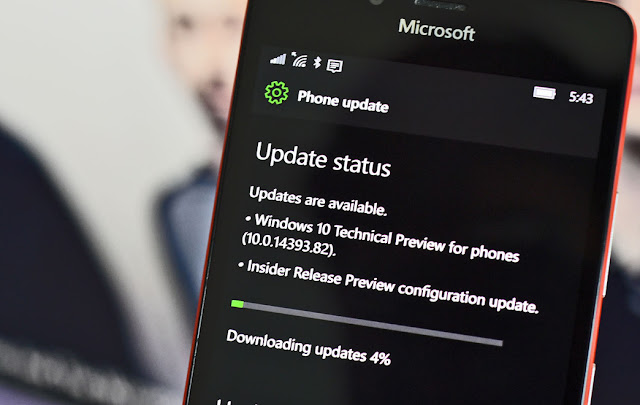 For PC the KB update is KB3176932 although the changelog page is not yet live.

Windows 10 Mobile users on the Fast Ring are reportedly not receiving this update, likely due to this being a cumulative update for the current branch instead of an entirely new build.

If you’d like to get this update, make sure you switch to the Release Preview ring now. For mobile, the update will come right away, but for PC it could take a few hours. 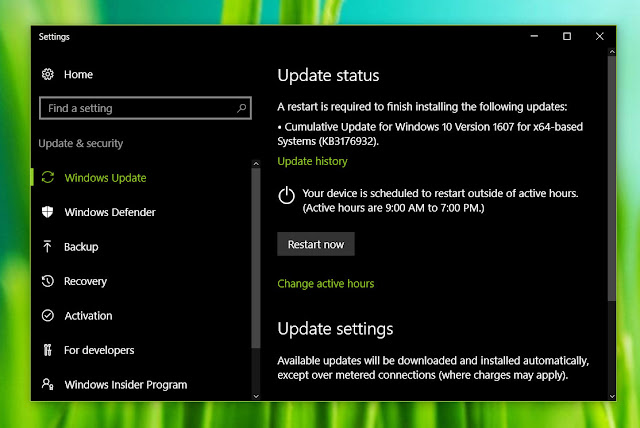 Microsoft began rolling out the Windows 10 Mobile Anniversary Update officially earlier today with build 14393.67, so it’s good to see Microsoft already testing the next patch that will go out to more users. The update is propagating throughout Windows Update now, so if you can’t see the update yet on PC or phone, don’t worry. Just give it a few hours to reach everyone.