Microsoft’s official India Twitter account for all things Lumia may have inadvertently spilled the beans on when the Anniversary Update could be hitting compatible smartphones. If the deleted tweet is anything to go by, we could be looking at as soon as August 9 for the update to start hitting handsets. 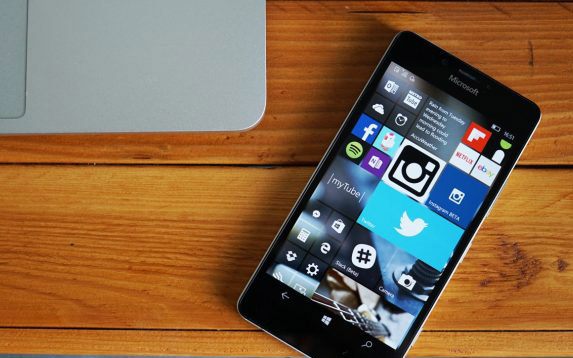 “Thanks for reaching out! For mobile, it will be available on August 9, 2016. If you have any queries, we’ll be here for you!”
Now we’ve been stung by social media accounts in the past, so be sure to take this with at least a spoon of salt. While August 2 didn’t bring consumers the joys of an update notification, we can’t be far off and waiting just another week would fit in Microsoft’s “in the coming weeks” time frame, especially if we’re to experience a gradual rollout.
We’ll — of course — inform you all once we know the Anniversary Update is hitting Windows 10 Mobile.
Source : WindowsCentral