Aug 24, 2016
We have confirmed that the Windows 10 Mobile Anniversary Update is now rolling out on carrier-based devices from AT&T and other networks. 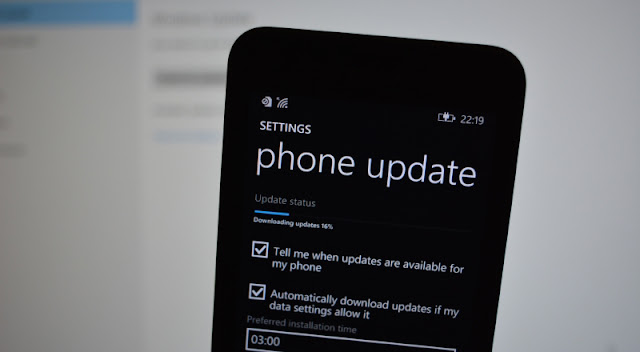 The update is available for the AT&T Lumia 950. However, there is no new firmware with the double-tap to wake feature just yet. We have not yet verified for other AT&T Lumia phones or other carriers. Nonetheless, our internal guidance that we reported on a few weeks ago did say that carrier updates were to follow one week after general availability, and that is what looks to be happening.

This is the same update (via Neowin) that began to roll out last week to unlocked Windows 10 Mobile devices, with the version number 14393.67. As with all over-the-air updates, both with locked and unlocked phones, it may take a few days for the new version to show up on your specific phone. You can check to see if the update is available by going to the Settings selection on your phone, then tap on the Update & security option, then on the Phone update selection and then finally tap on Check for updates