Windows 10 Mobile build 10586.682 rolling out to devices not eligible for the Anniversary Update 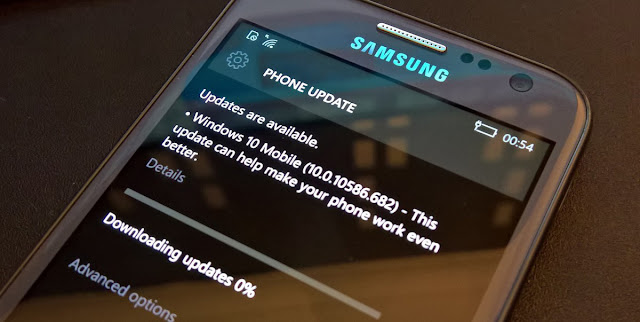 We’re not entirely sure why Microsoft has decided to roll out a new build for those older devices or devices that are yet to receive the Anniversary Update, as there has not been an official announcement just yet. This update, much like most other cumulative updates, will likely feature mostly under the hood changes and bug fixes rather than new features.

This update is somewhat beneficial to those who “forced” Windows 10 Mobile on older devices like the Lumia 920 and Lumia 1020. If you’re using an older device on 10586, you are also receiving this update. For those curious, build 10586.682 was compiled on November 8th. Devices eligible or already running the Anniversary Update will not receive this update.