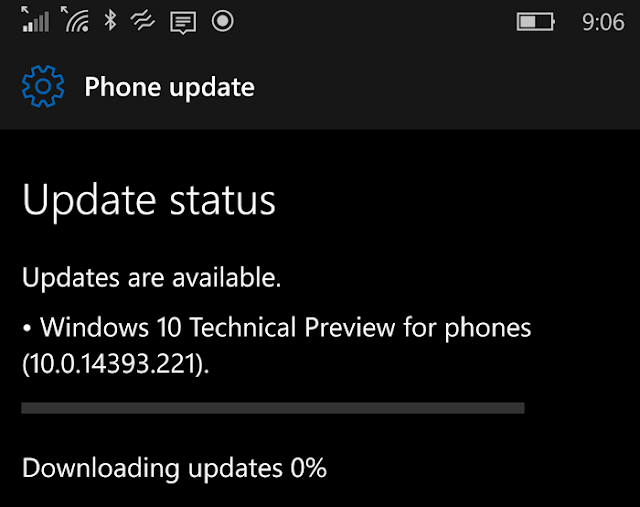 The update went live sometime in the last 90 minutes and should be available for everyone on the 14393 branch on Release Preview. No update is yet available for PC, which is still on 14393.187.

As to what exactly is new, we have to wait and see until a proper changelog is posted. For now, we’ll just have to assume some bug fixes and optimizations. Assuming all goes well with the update non-Insiders should expect it sometime in October during the regular ‘Patch Tuesday’ period.