Nov 10, 2016
Microsoft has just rolled out a new public update for Windows 10 Mobile, bringing the build version up to 14393.448. This update features mostly bug fixes and under the hood improvements, rather than any new features as this update is a cumulative update. 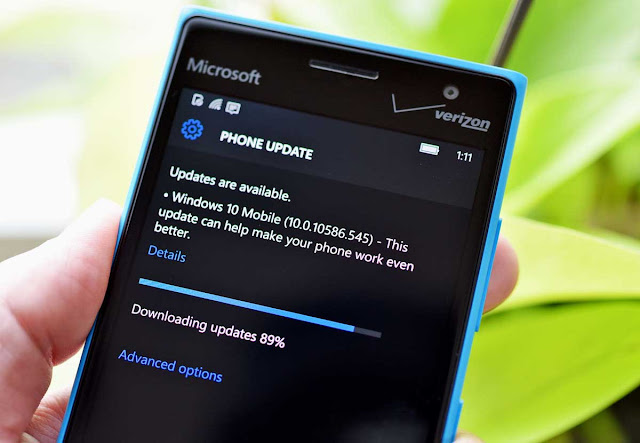 Addressed issue that prevents users from connecting to a virtual private network (VPN).

Addressed issue with Japanese characters that are missing when converted by the Input Method Editor.

Addressed issue to update the new Belarusian ruble symbol to Br and the new ISO 4217 code to BYN.

Now you know what’s updated, make sure you get today’s update downloaded on your phone! It should be available for all users outside of the Insider Program, and those in the Release Preview ring too.