Jan 5, 2017
Microsoft is now rolling out a new cumulative update for Windows 10 Mobile users in the Release Preview ring, packing a number of new under the hood changes and fixes. This cumulative update was released yesterday on PC, and is now finally making its way to Mobile. 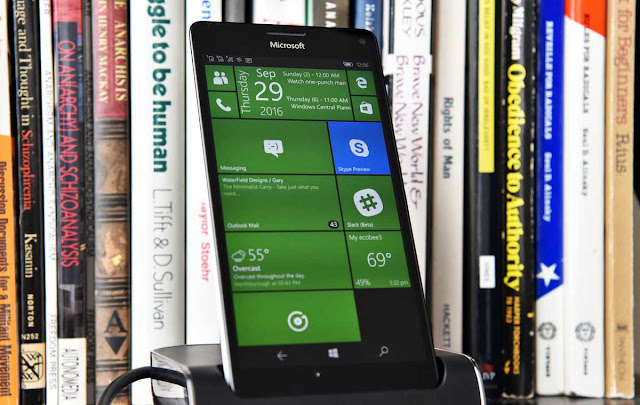 Much like with yesterday’s release, Microsoft is yet to provide a changelog detailing everything that has changed with this released. We’re expecting the usual amount of bug fixes however, as cumulative updates never really include any new features for consumers.

The update is now rolling out, so if you’re on the Release Preview ring on PC or Mobile, make sure you check for updates and get it installed!