Sep 1, 2016
Microsoft is now rolling out the cumulative build 14393.105 to Windows 10 PC users in the Production (final) ring. The build was launched on Tuesday night to Release Preview Insider members. 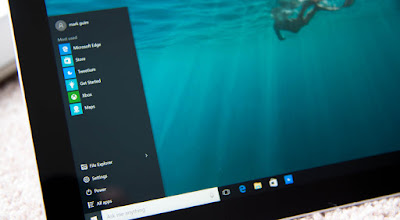 This new build has the support number KB3176938 and contains a number of bug fixes and improvements for people who have the Windows 10 Anniversary Update installed on their PCs. Microsoft previously released build 14393.103 last week to the Release Preview and Slow Insider rings, so this latest build is likely just a minor change to that update. Here’s what’s included:

Improved performance for the speed of purchasing Store apps.

Improved battery life of wearable devices (such as the Microsoft Band) while Bluetooth is connected and idle.

Improved compatibility of using Xbox One controllers with various games.

Addressed issue with incorrect character mapping between Japanese and Unicode for the question mark (?) symbol.