Windows 10 PC preview build 14901 not showing up for all Fast ring Insiders [Update: May be rolling out]

Aug 13, 2016
Some members of the Windows Insider Fast ring have yet to get the new Windows 10 PC preview build 14901 that was released on Thursday evening. Microsoft is working to fix the issue. 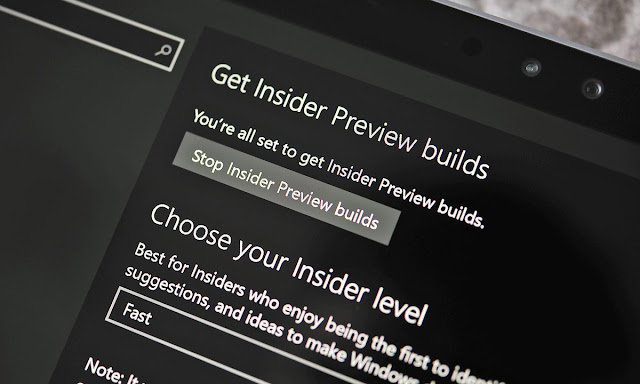 In a Twitter post, Windows Insider head Dona Sarkar stated, ‘We know not all of you are seeig (sic) the Fast Ring build. We’re working on it.” Sarkar did not offer a specific reason why this might be happening.

The new 14901 PC Insider build for Windows 10 is the first from the “Redstone 2” development branch, which will be the next major feature update for all Windows 10 users. It’s reportedly due for release sometime in early 2017.