A new Windows 10 preview build is now available for Insiders in the Fast ring, and it’s the first build of Redstone 3!

Microsoft is today kicking off a new wave of Insider Preview builds by releasing the first build of the next version of Windows 10 for testing, codenamed Redstone 3. Today’s build includes no new features, which is to be expected considering development of Redstone 3 is still in its early stages. 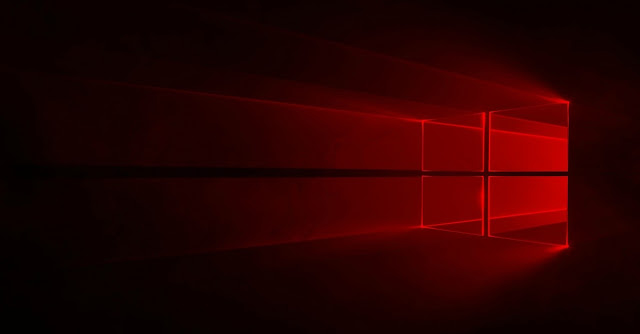 Microsoft says that the next few Insider builds will likely be bare of any new features as they begin work on new under the hood improvements to OneCore:

“you won’t see many big noticeable changes or new features in new builds just yet. That’s because right now, we’re focused on making some refinements to OneCore and doing some code refactoring and other engineering work that is necessary to make sure OneCore is optimally structured for teams to start checking in code. This also means more bugs and other issues that could be slightly more painful to live with”

We fixed the issue causing your PC to fail to install new builds on reboot with the error 8024a112.

We fixed an issue where Cortana Reminders was displayed as a possible share target when Cortana wasn’t enabled.

We fixed an issue where Miracast sessions would disconnect a minute or so after the Connect UI was closed if the connection was a first time pairing.

We fixed a high-DPI issue when “System (Enhanced)” scaling is enabled so as to now correctly display certain applications that use display graphics accelerated contents.

You can check out the Windows Blog for the full changelog, including a list of known issues!