Jan 19, 2018
Xiaomi today released the MIUI 9 Global Beta ROM 8.1.18 for several Xiaomi devices including the Mi Mix 2. While it’s just a bug fixing update to other Xiaomi devices, that’s not the case for the Mix 2 as it brings Android 8.0 Oreo goodness to the bezel-less smartphone. Yes, the Global Beta ROM 8.1.18 for Mi Mix 2 is based on Android 8.0 Oreo, and there are only a few Oreo features included in this update. This update is still based on MIUI 9 as it includes just a few Oreo features. Xiaomi will move to MIUI 10 or MIUI X later this year with all the Oreo features implemented by Google. 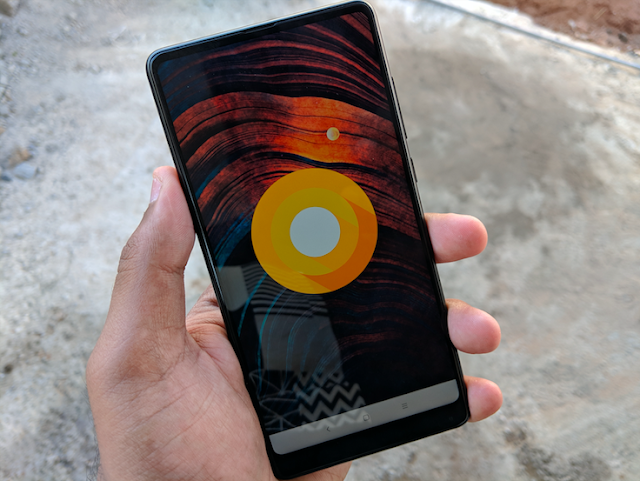 To be noted, Xiaomi did not release any Global Beta ROM update for the Mi Mix 2 since the fourth week of December as it began the Oreo development. In the third week of December, Xiaomi said that it would add iPhone-esque gestures to its Full-Screen Display smartphones including the Mi Mix 2. But with the suspension of the update for nearly a month, Xiaomi included the same gestures in today’s 8.1.18 update.

We have installed the update on our Mi Mix 2, and so far, it’s running extremely good. Talking about the changes, the lock screen sound is a different one now, and the much-hyped iPhone X-like gestures are working flawlessly too. The update is based on Android 8.0 Oreo, and not on Android 8.1 Oreo. Heading over to About Phone section reveals the complete info of the update, and sadly, this update comes with December 2017 security patches installed. 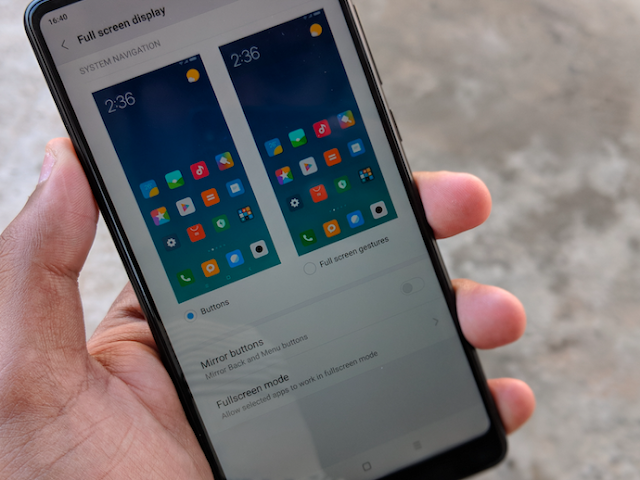 Here’s the official changelog for the MIUI 9 Global Beta ROM 8.1.18:

The update is already available via fastboot and recovery ROMs. So, interested users on stable MIUI 9 can head over to MIUI forums and install the Global Beta ROM. Those who’re already on the earlier Global Beta ROM will receive this update as an OTA update. I have received the update already, so, you must have received it too. Xiaomi recently rolled out Android Oreo based Global Beta ROM to the Xiaomi Mi 6 as well.
source