Xiaomi Redmi 5, Redmi 5 Plus revealed in all its glory, to come in three colours 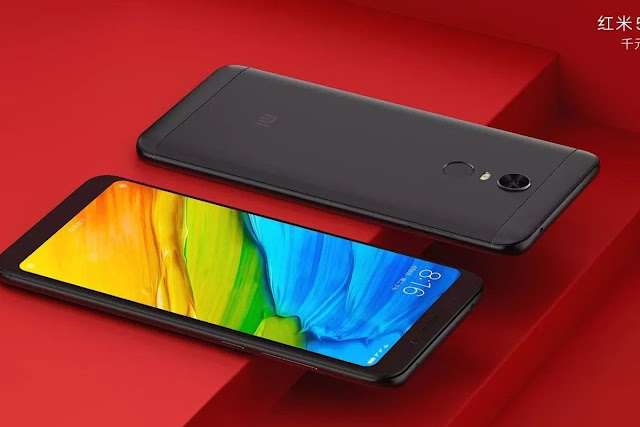 The company had announced the launch date for both devices last week but this new teaser will fuel excitement of Mi enthusiasts even further.
The renders do not stop at just one picture. The spokesperson has revealed the devices in three different colours from different angles. We get a good look at the black, pink and blue variants.

Since, this will be the company’s first 18:9 aspect ratio device it will come with an all-new tall form factor. Xiaomi will provide a flagship-like design to budget phone buyers.

The main attraction on both the devices will be the tall Full Display. Apart from that, the device features a single lens 12Megapixel camera on the rear panel and a 5 Megapixel front facing snapper.

Redmi 5 and Redmi 5 Plus will feature a 1.8GHz processor which could be the Snapdragon 625. However, considering previous iterations of the device, Xiaomi might opt for a more budget oriented Snapdragon 450.

The device is expected to feature a much smaller 3200mAH battery in comparison to last year’s Redmi 4. The Redmi device will come in three variants with 16GB, 32GB and 64GB variants.

Coming to the bigger Redmi 5 Plus, the device will come with a bigger 4000mAH battery and stronger Snapdragon 600-series chipset.
The launch is scheduled for December 7 and the company is expected to bring the new devices to India soon after the launch.