Jan 25, 2018
With every passing day, anticipation around Xiaomi’s upcoming budget phablet, the Redmi Note 5 is growing. A new report coming from China suggests that Xiaomi will launch the Redmi Note 5 by the end of February and it will come in two variants. The base variant will make use of the Snapdragon 630 SoC, while the premium variant is rumoured to be powered by the Snapdragon 636 SoC. Prices of the device are expected to be 1499 Yuan for the base variant and 1799 Yuan for the premium variant. 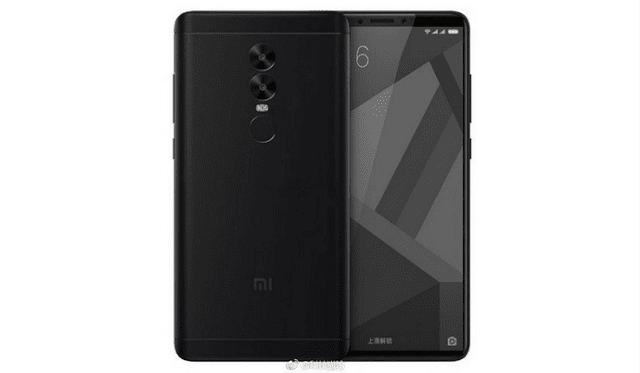 The Redmi Note 5 will boot Android 7.0 Nougat based MIUI 9 out of the box, which would be a letdown as other budget smartphones are releasing with Android 8.0 Oreo out of the box.